Ticket pics of the week: Atlantis--out of sight and out of this world - latimes.com 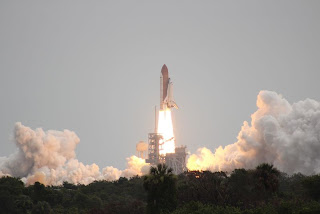 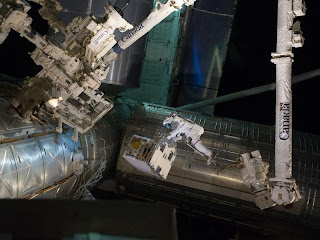 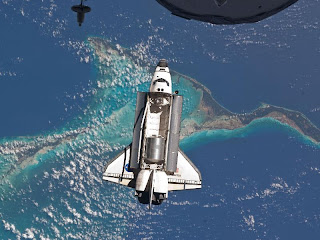 Ticket pics of the week: Atlantis--out of sight and out of this world


One week into its last flight, the sole surviving U.S. space shuttle Atlantis is docked now with the International Space Station about 250 miles above who-knows-where-at-this-moment.
The four-member crew on the space truck has delivered supplies for the next year, weighing some five tons if they were on Earth, which they aren't anymore.
The orbiter will bring back refuse and completed experiments. And a close inspection of its 3,000 heat shield tiles deemed them worthy to handle the searing reentry process next week.
Read More...
http://latimesblogs.latimes.com/washington/2011/07/atlantis-space-shuttle-international-space-station-.html

So sad to see the end of these Great Space Craft... But Hopefully, Private Industry will finally take us to the Stars!:)