Here's an interesting Home Automation System. And the Hardware, as well as the Software is Open Source...

No code or programming experience is required to be able to setup : turn on the lights & heaters, know when your washing is done, upload a photo to dropbox when someone enters room and remotely turn stuff on and off. Its creators explain a little more :

“The free Ninja Blocks platform makes it trivial to build web & mobile apps that talk to hardware.  Get up and running in minutes, and begin talking to hardware & connected devices with the web languages you already know. Focus 100% on your app, and never have to worry about embedded programming, electronics, and networking protocols again.”


For more information on the latest Ninja Block system jump over to the Ninja Blocks website for details.

Ninja Blocks receive input from a variety of sensors & can affect their surroundings by controlling lights, power sockets, and other actuators that you set-up

The Rules are Changing as we go, with Obama Care - 6 Changes to the Affordable Care Act

Well, things are still in a Big Mess and the Rules are Changing as we go, with Obama Care...

Nov. 27, 2013 -- To put it in surgical terms, the Affordable Care Act has had some work done. Here are six major changes made in recent months.

1. Consumers Have an Extra Week to Buy 2014 Coverage

6. Some Consumers May Be Able to Bypass Marketplaces

Every HP Printer that I have tried. Automatically Installed the Printer Driver, for my Printer. But, this one is a Printer Scanner and it wont Print or Scan. So, I did a little Research and found plenty of info on the HP Site. I just got my HP Photosmart C3180. Second Hand and for Free. But, as far as I know it does work. So, I'm going to try Downloading and installing the Drivers, for Linux. Before I go to my last resort, and try doing all of this in Windows. That would take even more time and Huge Downloads too... 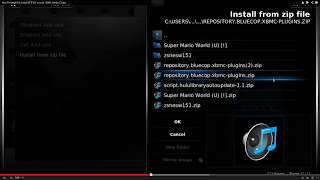 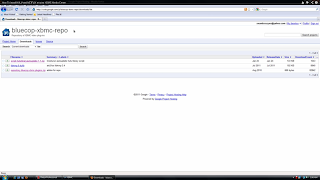 I wondered if I could install Hulu on the new Pi TV. That I made with a Raspberry Pi. For my Mom to watch Web Video with. And I found a video, showing how to install Hulu and Netflix on XBMC Media Center. You can download the Apps here, http://code.google.com/p/bluecop-xbmc-repo/downloads/list. The Screen Cast Video moves pretty fast. But, it does show where to download the Apps and how to install them, from a Zip file, in XBMC. Check out these pages, http://wiki.xbmc.org/?title=Unofficial_add-on_repositories and http://wiki.xbmc.org/index.php?title=Add-ons#How_to_install_from_a_ZIP_file. For more ways to get more Addon's. And the links below too, for more info...


How To install HULU and NETFLIX on your XBMC Media Center

Posted by Don's Deals Blog at 9:03 PM No comments:


I found a great Article on Fun Linux Commands. There's 20 of em and they are all actually Fun:) Here's my favorite in action... 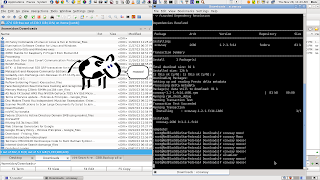 20 Funny Commands of Linux or Linux is Fun in Terminal

Linux is fun! Huhhh. OK so you don’t believe me. Mind me at the end of this article you will have to believe that Linux is actually a fun box. 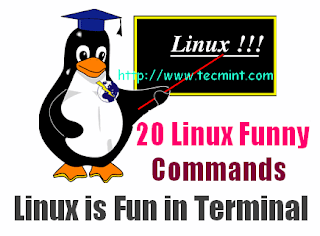 You might be aware of command ‘ls‘ the list command and use it frequently to view the contents of a folder but because of miss-typing sometimes you would result in ‘sl‘, how about getting a little fun in terminal and not “command not found“. 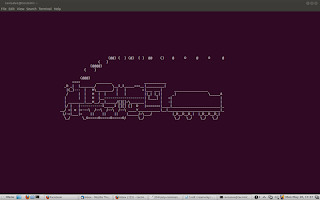 This command works even when you type ‘LS‘ and not ‘ls‘. 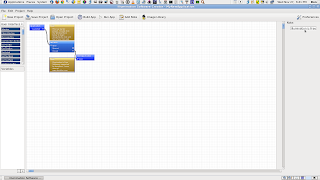 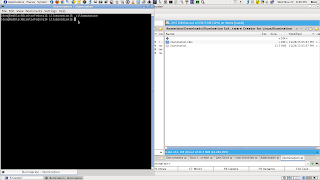 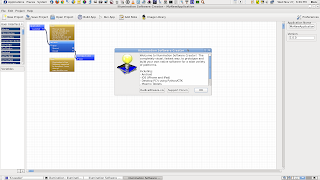 I have discovered a great looking App, for building Apps - Illumination Software Creator. It's Open Source Software. Though, the author doesn't advertise this. Go here, for more on that... Commercializing open source software via Shareware. An experiment with my own open source software and Shareware. I don't have time to read the the whole PDF Book on how to use Illumination Software Creator, right now. But, the first 3 chapters, have me wanting to come back for more. Check out Illumination and hers a Quote from the PDF Book...

"With Illumination Software Creator you can visually build your app (in that awesome Sci-Fi movie,
100% visual way) for an incredibly wide array of platforms. As of this writing the following are
supported:

And, what's even better, the resulting Android and iOS apps are 100% native and can be submitted to
the iTunes App Store and Android's Google Play market.
So not only is this the absolute easiest way to build software (anyone can do it, even without
programming experience)... and the fastest way to build software (nothing beats the speed of laying out
colorful blocks!)... but it also also lets you target more modern platforms than any programming
language on the planet.
Let's get started."

Well, looks like this Software was not so sucessful, after all. I forgot about it, till today. And never got around to trying it out. And now the link goes to a Site in Japanise. The Translation, show's it to be a Page that is selling Health Insurance. For point of when choosing a cancer insurance Published on July 6, 2014. I did some searching, to see if the Software Page, had just moved. I did find it on Some Software Downloading Sites. But, is had very low Ratings. And the Creator [Bryan] Lunduke.com. Still shows the Defunct link to the Software. I guess he moved on to other things. Still, it was an interesting Concept, for those of us. Who can't Code. But, would still like to write some simple software, for ourselves. He, does have some fun and interesting Videos on his YouTube Channel. I'll Paste the links below...

Posted by Don's Deals Blog at 6:46 PM No comments: